1
Hey I am a motivated multi-cultural fascinating strong woman on a mission. I express myself through various forms of art. I model, sing, write, promote, dance, and act. I am the featured video Vixen that appeared in Maino and Oun P's video...".Movie in Here" and The Lox Video.."Faded". I have been on 16 Bars and Better with Jack Thriller. I Also modeled for Teenos Angels and Get@emGirlzs!! Modeled for Tv shows and Performed in Brooklyn on stage as hype girl. Also..performed on stage with A-Mafia at Griffins!!!!! I have been in studio with various artists and helped write songs!!!! Also known as pageant winner Mrs. Bronx!!!! Former Army Veteran and colleague....Dean's List for Accounting and Alpha member.....If you want a top notch exotic goddess....then message me with serious inquiries only....other than that check me out with DJ Power and his crew spinning the latest hits!!! 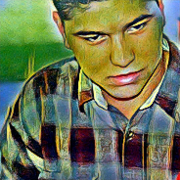 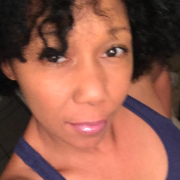